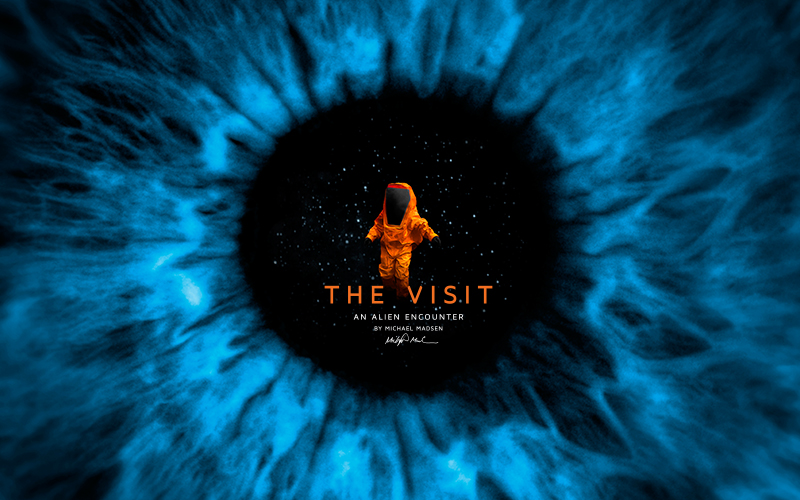 “This film documents an event that has never taken place – man’s first encounter with intelligent life from space.”

Earth may not have been visited by aliens, but ever since the invention of radio and television, humans have been sending signals into outer space, announcing their existence to other civilizations, so the question is not ‘what if’ it happens, but rather ‘when’. With unprecedented access to everyone from the Director of the United Nations Office for Outer Space Affairs to experts from NASA, ISU (International Space University), the SETI (Search for Extraterrestrial Intelligence) Institute, and military advisors, the film builds up a chillingly believable scenario of first contact on Earth, beginning with the simplest of questions: Why are you here? How do you think? What do you see in humans that we don’t see in ourselves?

The implications unfold within a mind-bending landscape of everyday sights and sounds turned bizarre and extraordinary, as if seen through the eyes of a life form exploring our planet for the first time. The Visit takes viewers on a journey beyond their terrestrial perspective and into the unknown, revealing the fears, hopes, and rituals of a species forced not only to confront alien life forms that may or may not view us as a threat, but also its own self image and the most difficult questions of all: “Who are we?”

The Visit will be released trough Tide on the following territories: