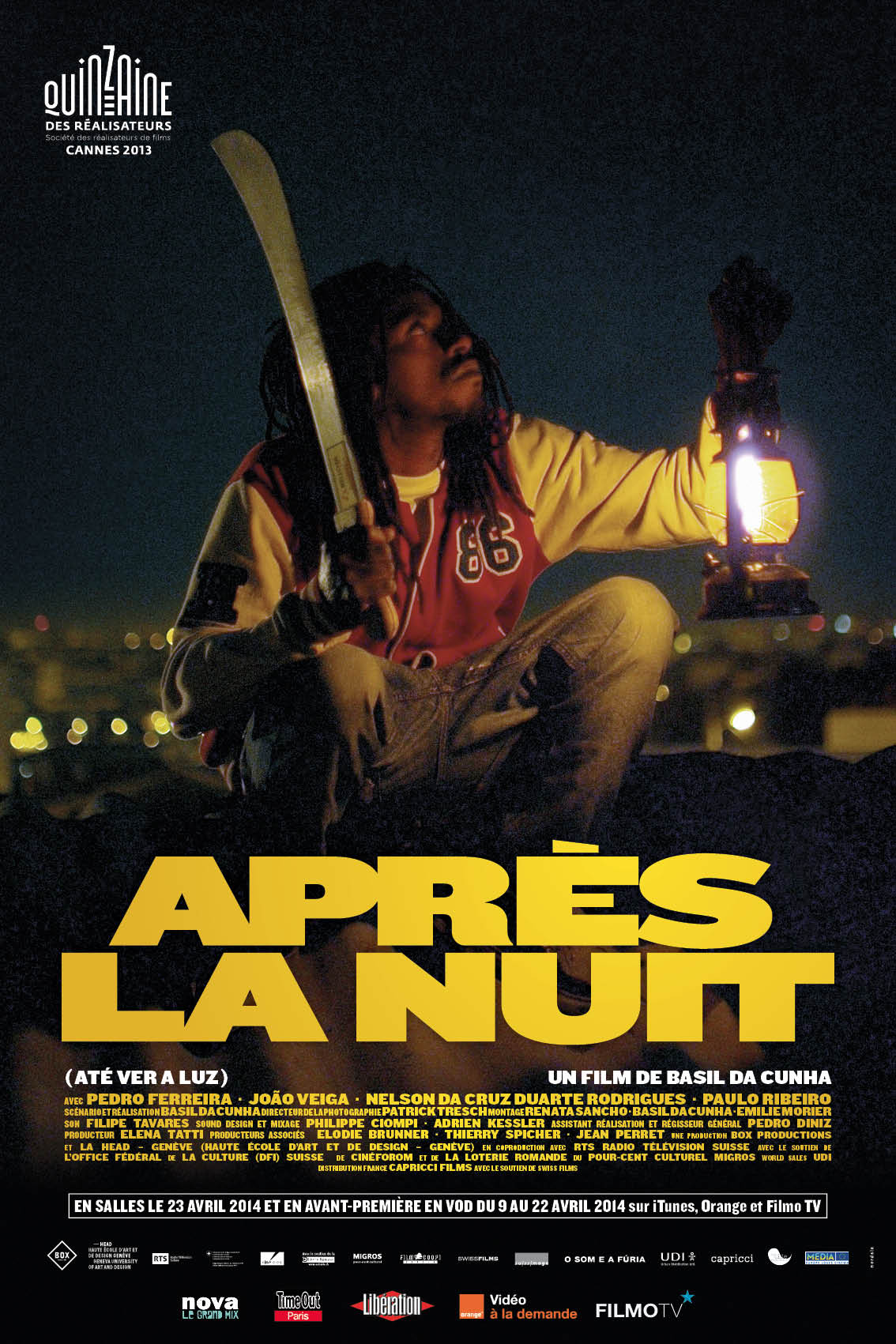 Straight out of jail, Sombra returns to his life as a drug dealer in the creole slum of Lisbon. In between the money he has lent and can’t get back, the money he owes, a fanciful iguana, an invasive little girl and a ringleader who begins to mistrust him, he starts to think that he might have been better off in the clink…