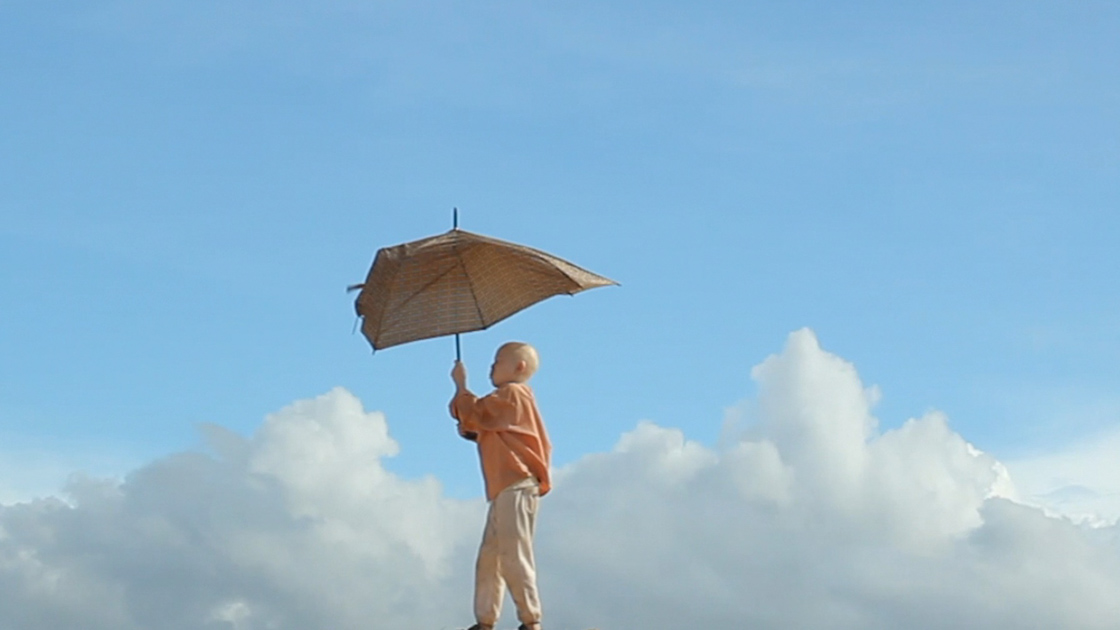 White Shadow gets prepared for releases in spring 2015 in France, the Netherlands, United Kingdom, Hungary, Romania, and Lithuania.  The film, executively produced by Ryan Gosling, had its launch in Venice and Sundance, and obtained several awards worldwide. Important film directors have recognized at public level the value of the film. « Francis Ford Coppola says White Shadow is “Timeless, haunting, horrific, beautiful “. Amat Escalante has added:  “An urgent film of pure cinema, raw like a spirit that moves and plays inside of you and will not get out without a fight.”

White Shadow is the story of Alias, a young albino boy on the run. After witnessing his father’s murder, his mother sends him away to find refuge in the city. He’s brought to the care of his uncle, Kosmos, a truck driver struggling with a few small businesses.  In the city, Alias is a quick learner, selling sunglasses, DVDs and mobile phones.  He is fond of his uncle’s daughter, Antoinette, although his uncle disapproves.  Gradually the city becomes no different than the bush and wherever Alias travels the same rules of survival apply. Director Noaz Deshe draws a raw, emotionally shattering performance from Hamisi Bazili as Alias and powerfully renders his character’s world of interlocking hells. Through precise, expressionistic visual and aural atmospheres that heighten the theme of darkness in the film, the audience is witness to a boy’s plight and how he fights his way to justice and transcendence.